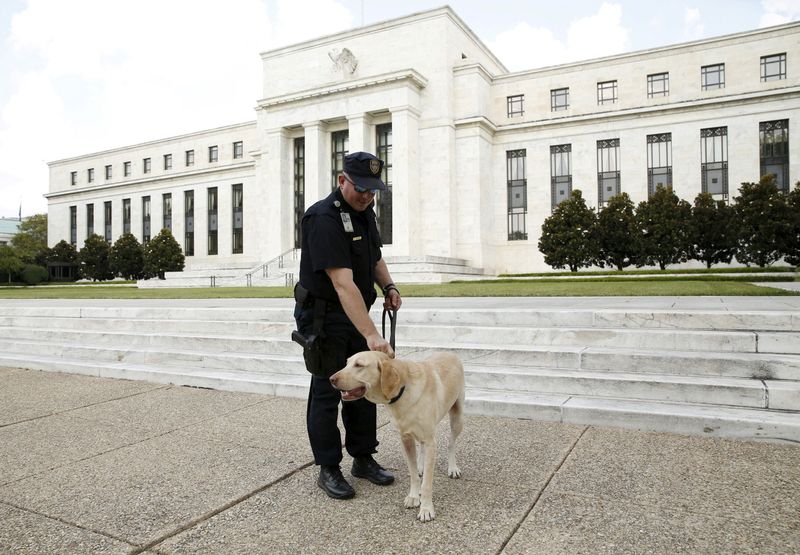 DAVOS, Switzerland (Reuters) – Republican U.S. Senator Pat Toomey said Monday it is likely Michael Barr will be confirmed as the Federal Reserve’s Wall Street cop, although he has not yet decided on whether to support the nomination.

Asked by Reuters on the sidelines of the World Economic Forum in Davos, Switzerland, about Barr’s prospects for confirmation, Toomey, the ranking member of the Senate Banking Committee, said: “I think it does look like he’s likely to be confirmed.”

The comments from Toomey, who led an effort to sink President Joe Biden’s first nomination for the post, Sarah Bloom Raskin, are significant because it suggests Republicans will not mount a similar effort to challenge the nomination of Barr, who was a senior Treasury Department official under President Barack Obama.

Barr testified before the Banking panel last week as part of his effort to serve as the Fed’s next vice chair for supervision, which would see him take on a sweeping portfolio overseeing the nation’s largest banks. There, Toomey expressed some skepticism but there was little evidence of the type of concerted campaign from Republicans that ultimately forced Raskin to withdraw.

Toomey said he planned to meet with Barr again in the future before deciding how he would vote on his nomination.