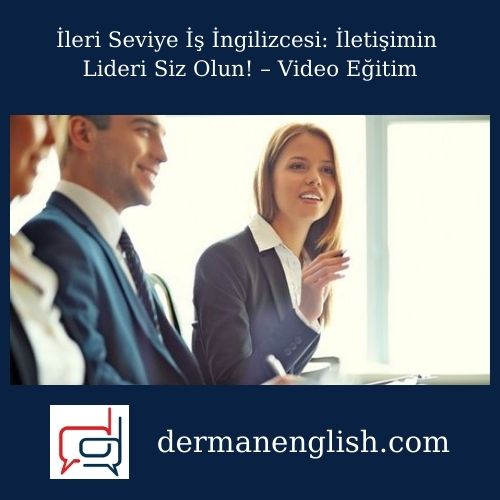 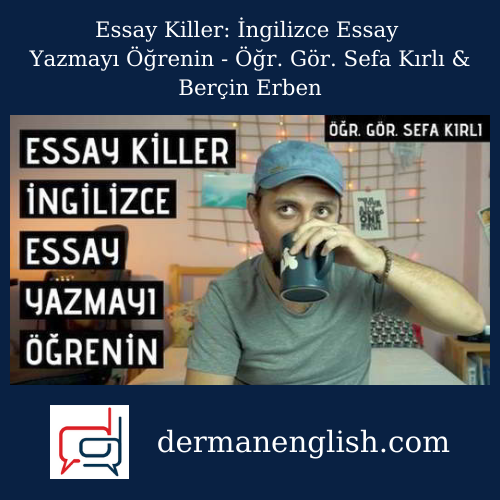 Hi there, my name is Bercin Erben and I am a young entrepreneur from Turkey. I am true admirer of nature, animals and life. Being on the road is what makes me happy. Right now, I live in İzmir with my fiance, Sefa and our dear cat, Pirtik.

With Sefa and his father, we have a wood workshop and an online store called Kadir’in Atölyesi. You may find us on Etsy as well. 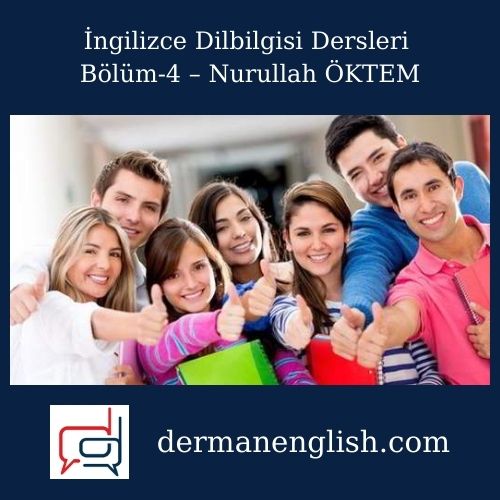 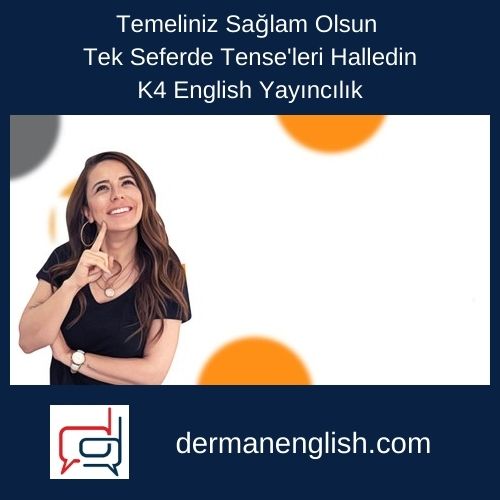 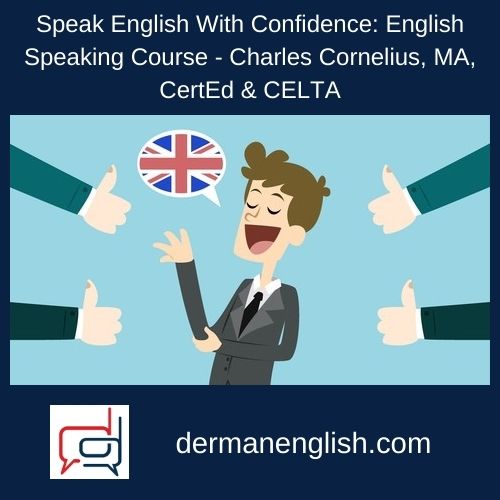 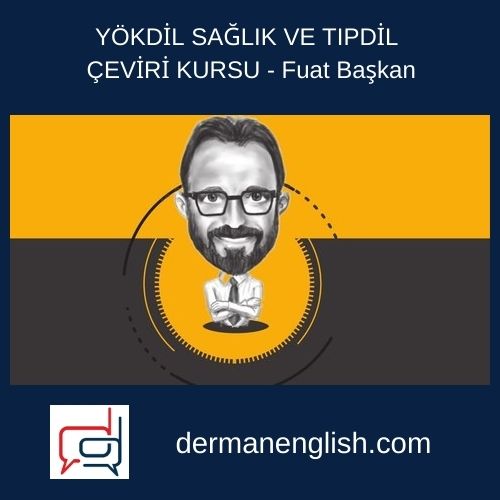 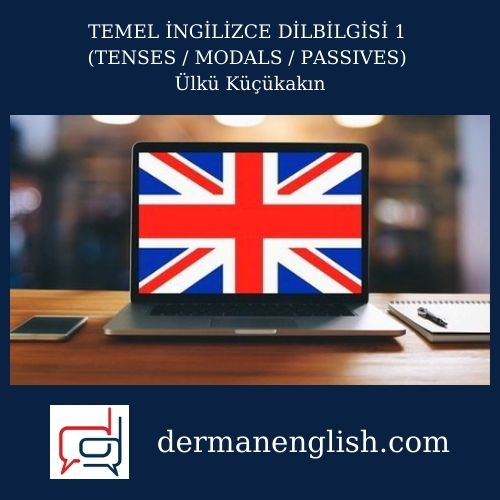 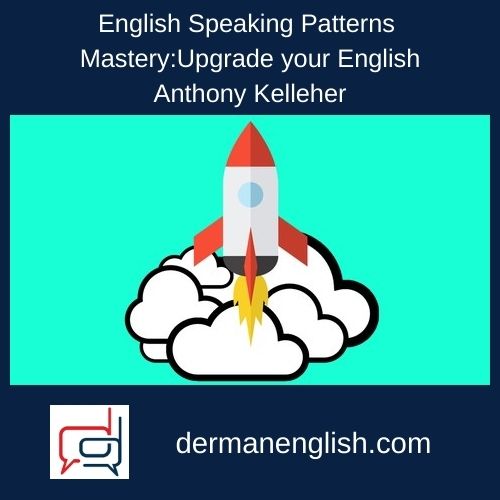 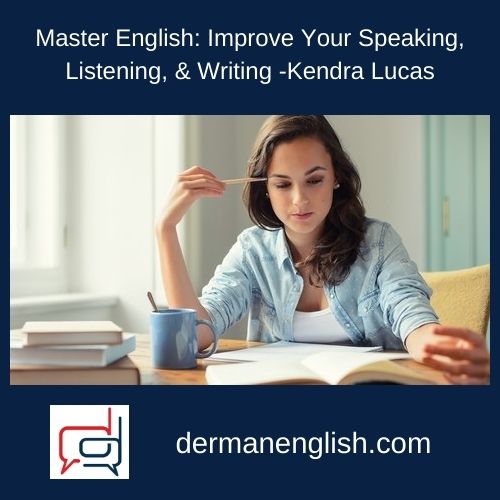 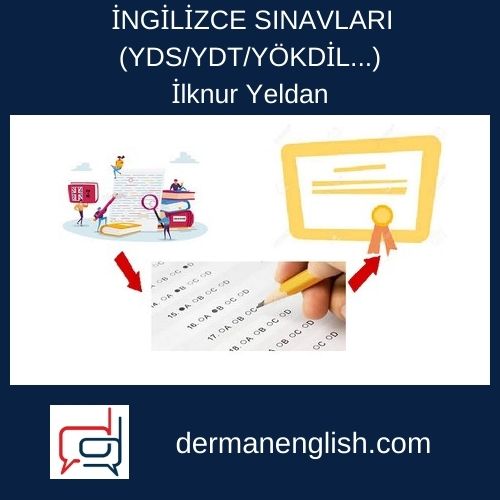 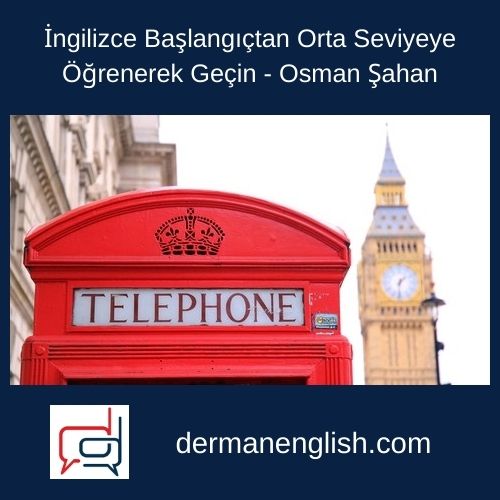 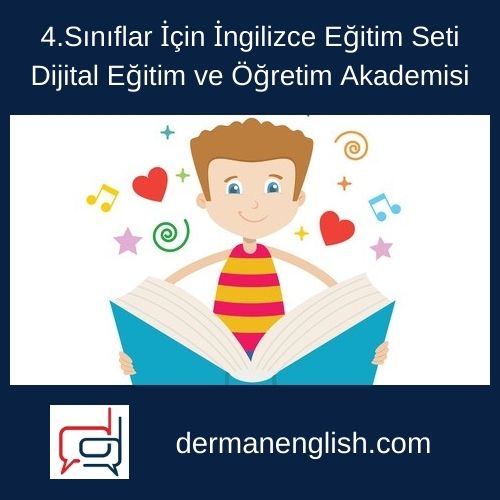 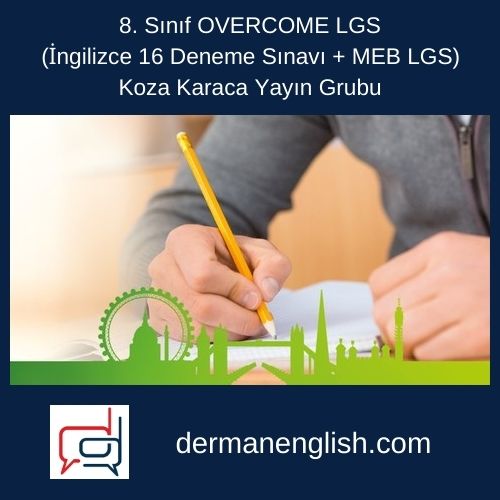 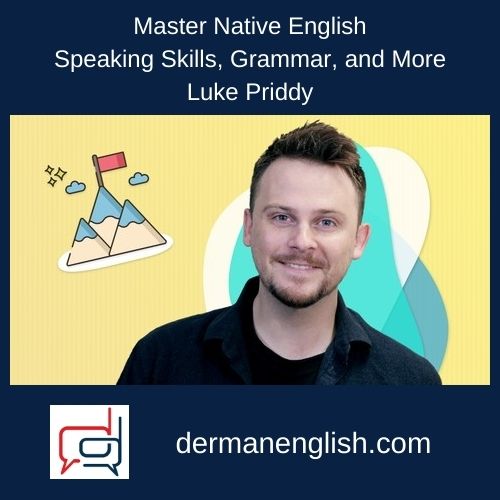 ₺ 69,99
Achieve English mastery and fluency in this exciting journey through the language. Each lesson is filled with examples.
GÜNCEL FİYATINI GÖRMEK İÇİN TIKLAYIN 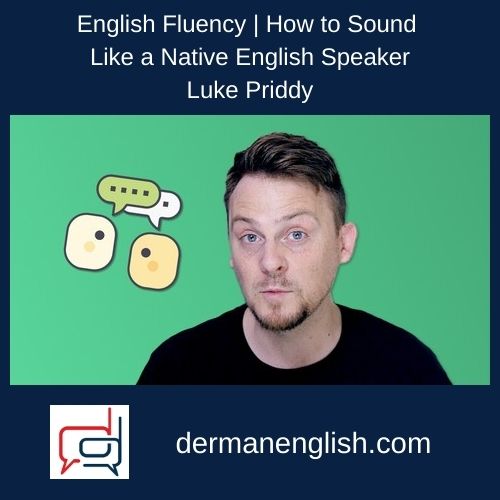 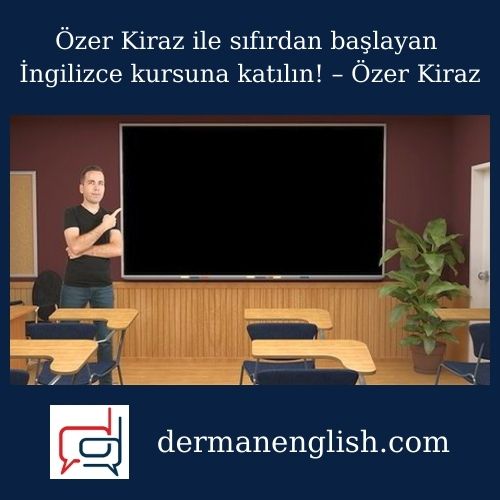 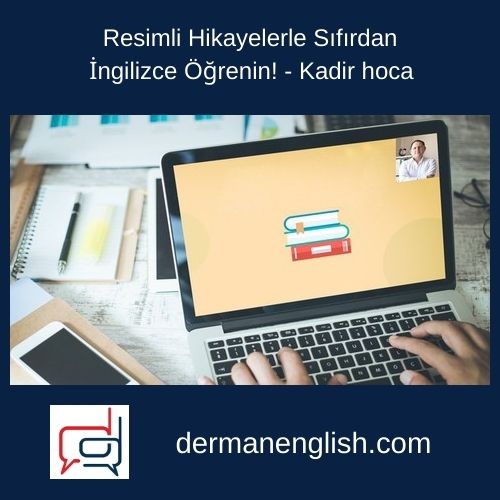 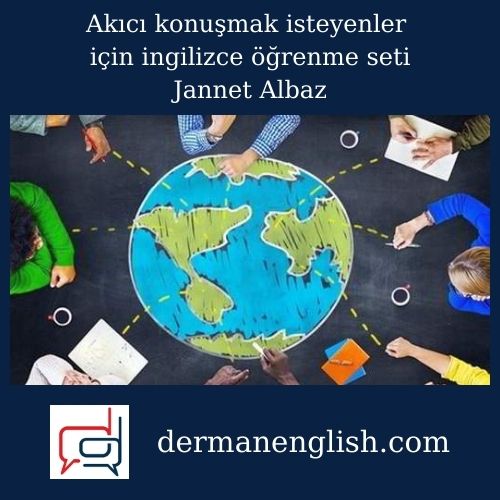 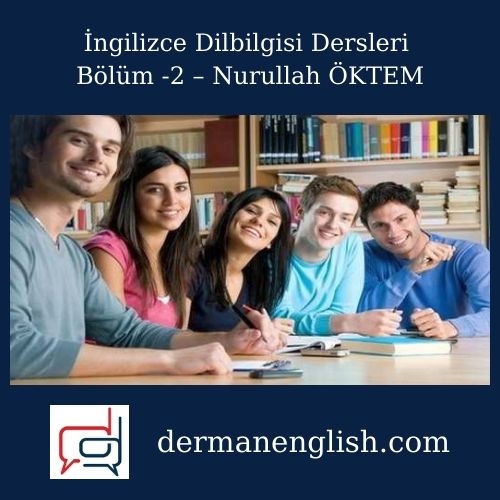 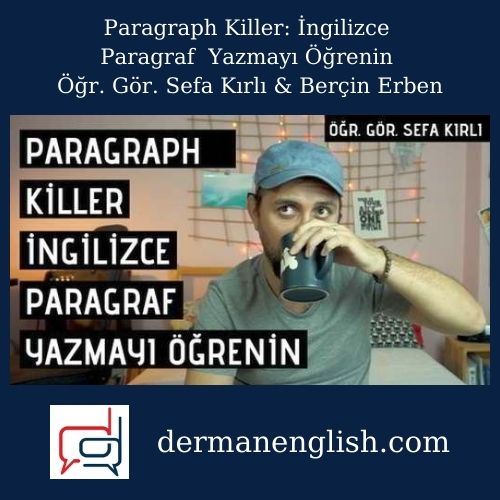 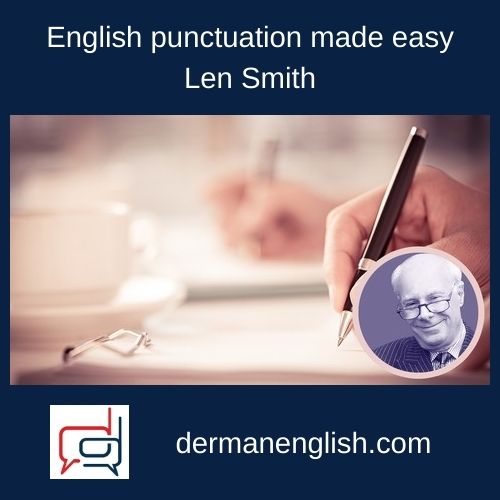